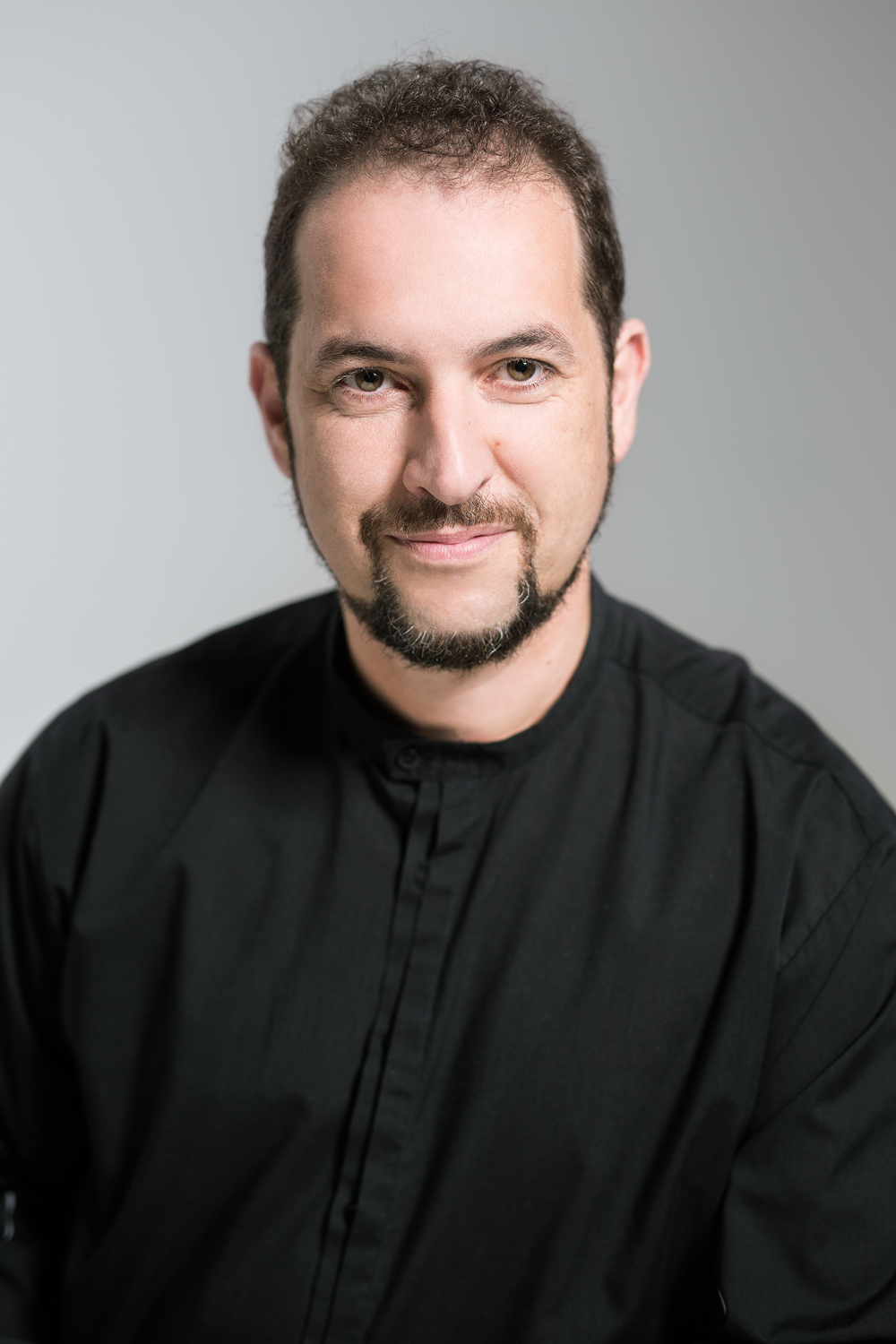 A founding member of SIXTRUM, Fabrice Marandola has an active career on the New Music scene commissioning, producing and performing new works by Canadian and international composers. Most recently, Marandola was co-artistic director of Rythmopolis 2018 – a large-scale immersive show produced by SIXTRUM premiering 9 new works for percussion in the Place des Festivals, Montreal. Marandola holds a First Prize in Percussion from the Conservatory of Paris and a PhD in Ethnomusicology from Paris IV-Sorbonne. Currently Associate Professor of Percussion and Contemporary Music at the Schulich School of Music of McGill University, he was previously a professor of percussion at the conservatories of Angers and Grenoble in France and the Crane School of Music (SUNY-Potsdam, NY), and a pedagogy instructor at the Conservatory of Paris.